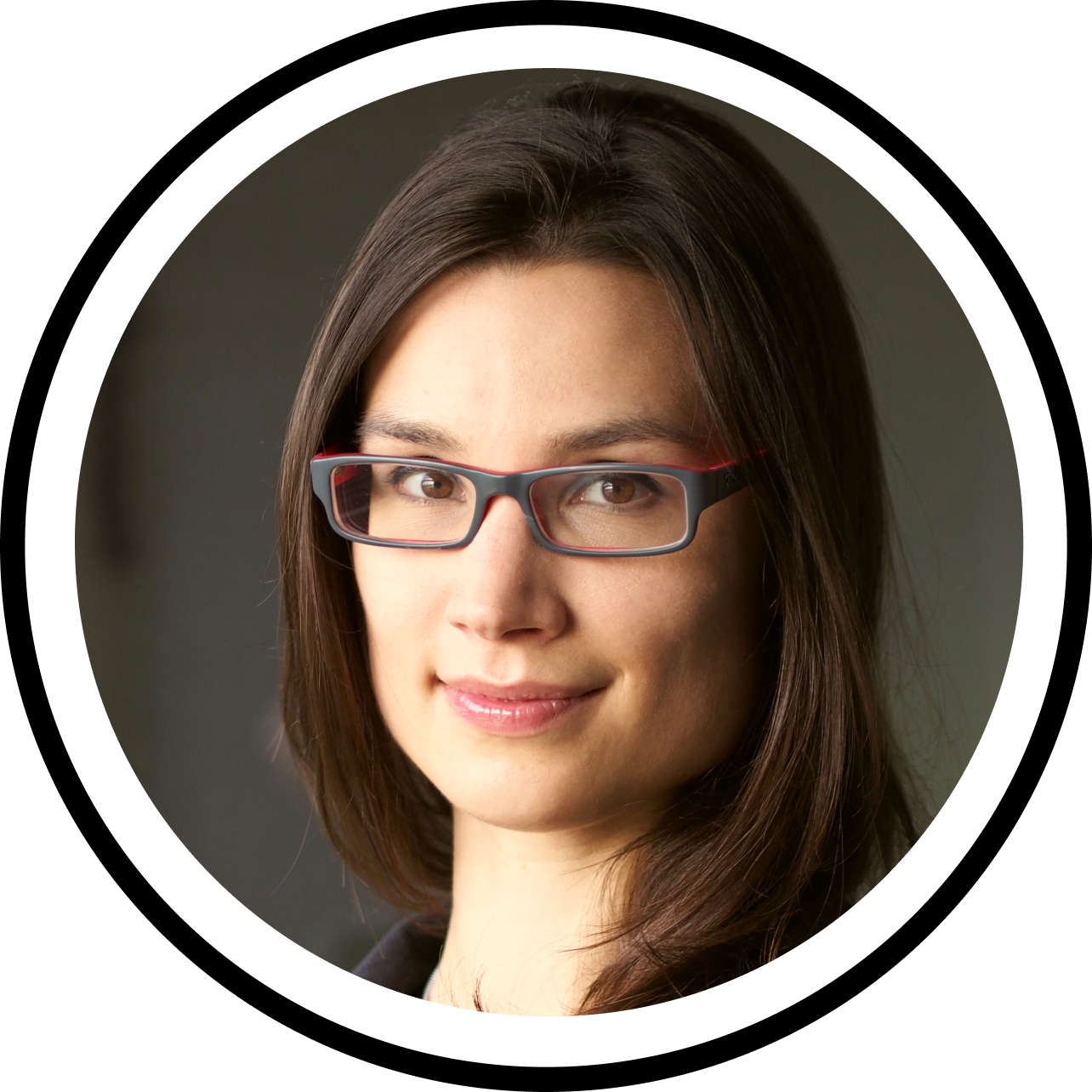 Dan Zeman received his Ph.D. from the University of Barcelona in 2011. He was awarded post-doctoral grants at Institut Jean Nicod (2011-2013), Pompeu Fabra University (2013-2014), University of the Basque Country (2014-2017), University of Vienna (2017-2019), Slovak Academy of Sciences (2019-2020). He is currently an Adjunct Professor (OPUS 17 grantee) at the Department of Analytic Philosophy, University of Warsaw. His main research area is the philosophy of language, in particular the semantics of various natural language expressions such as predicates of taste, indexicals, slurs and gender terms. His monograph Disagreement in Semantics is forthcoming with Routledge in 2022. He has published in Dialectica, Thought, Linguistics & Philosophy, Philosophia, Critica, Inquiry, Throria and is a co-editor of several special issues of journals. He has also contributed to collective volumes like The Routledge Handbook of Philosophy of Relativism (Routledge, 2020), The Architecture of Context and Context-Sensitivity (Springer, 2020), Meaning, Context, and Methodology (de Gruyter, 2017), Subjective Meaning: Alternatives to Relativism (de Gruyter, 2016), and Context-Dependence, Perspective, and Relativity (de Gruyter, 2010). 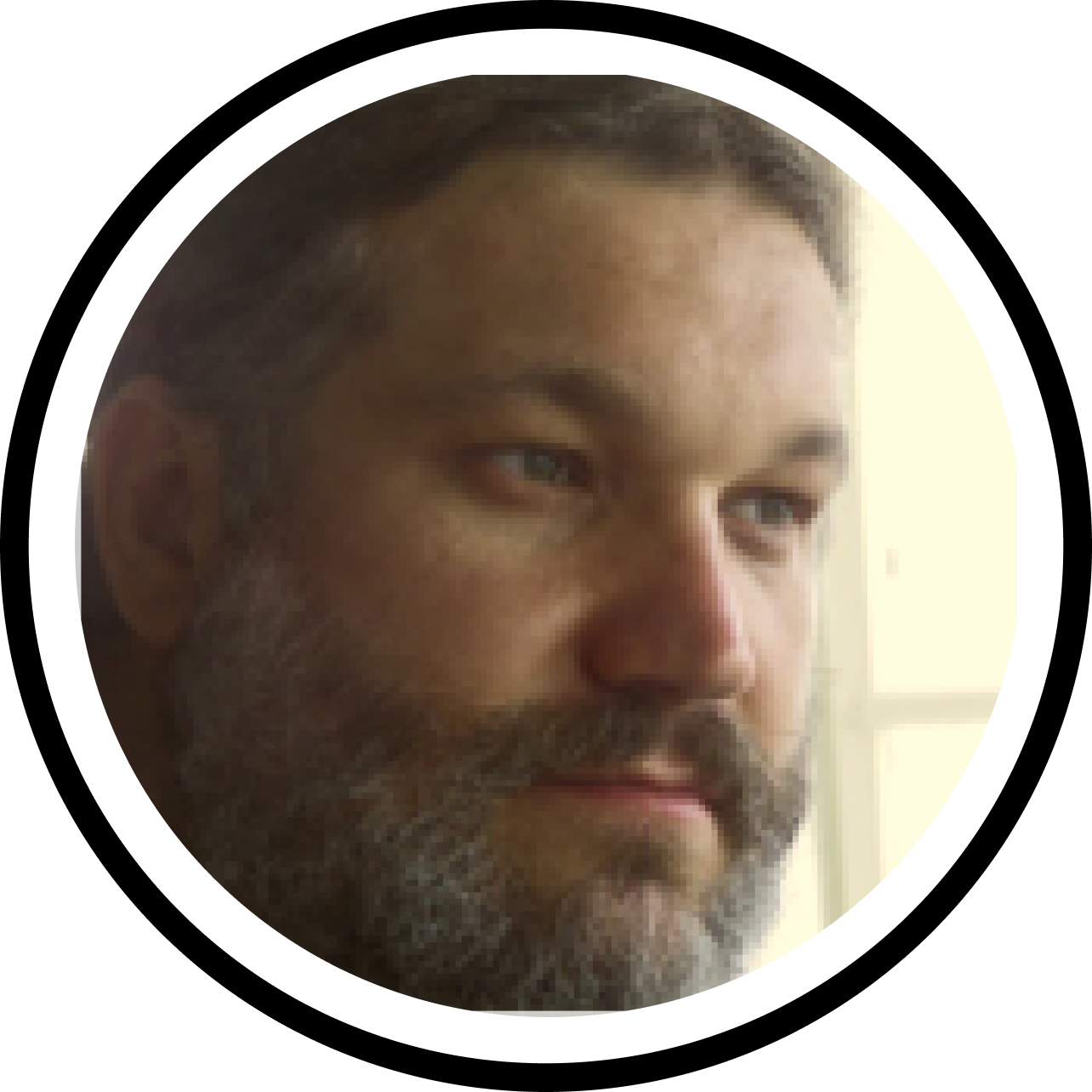